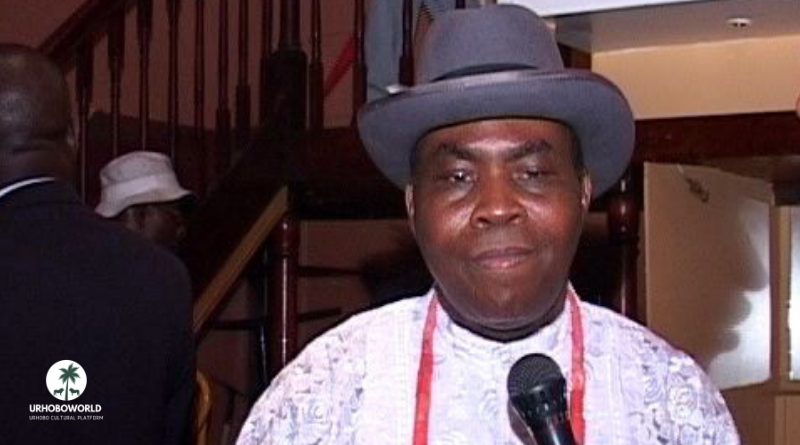 November 17, 2020, We regret to announce the passing unto glory of a great Urhobo son, Professor Peter Ekeh, founder of the Urhobo Historical Society (UHS).

He was a man who loved Urhobo completely and spent most of his life cataloguing and protecting Urhobo culture, traditions, and history.

On August 28, 1999, at a meeting in New York City, USA, Peter P. Ekeh, a Professor at the State University of New York at Buffalo, presented a set of proposals for forming a new organization that would be called Urhobo Historical Society. Its primary mission is serving Urhobo history and culture. Its executive and governing body would be called the Editorial and Management Committee. Its vehicles of operation would be an internet-based Web site plus book publications on Urhobo history and culture and annual conventions that would become known as UHS Annual Conferences. These ideas were enthusiastically received by the 25 Members present at that Inaugural Meeting. They became the Founding Members of Urhobo Historical Society, serving Urhobo history and culture under the direction of the Editorial and Management Committee from its base in the United States.

In 2014, the Editorial & Management Committee decided to expand its commitment to Urhoboland and the Urhobo people by relocating its Headquarters to Urhoboland. It also created a new UHS agency called Urhobo Historical Society Endowment Fund whose primary responsibilities are to fund UHS research and development projects in Urhoboland.

There is no doubt that Urhobo Historical Society is now an institution in our midst and this is a testament to the Herculean efforts of the outstanding Professor Ekeh – May his gentle soul rest in perfect peace. Urhobo World consoles his family and friends and the entire Urhobo nation.