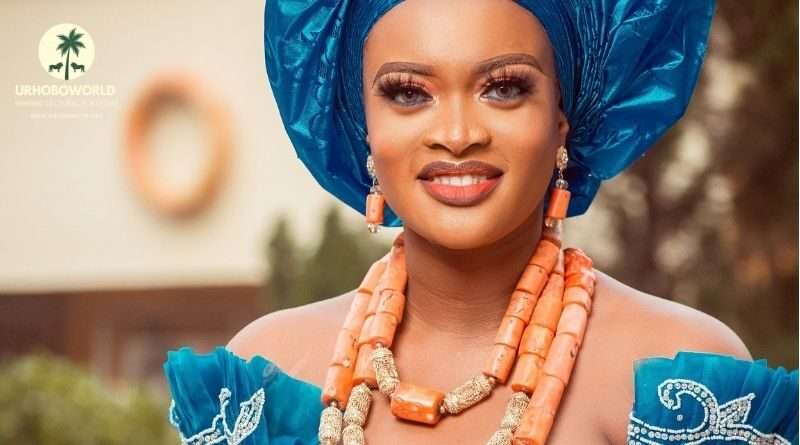 Urhobo women are strong, hardworking, and enterprising; the Urhobo nation can do more to empower women for the progress of our communities. Evidence from around the world shows that empowering women can bring great benefits to any community. Below is some information from the United Nations’ UN Women programme.

Women’s economic empowerment is central to realising women’s rights and gender equality. Women’s economic empowerment includes women’s ability to participate equally in existing markets; their access to and control over productive resources, access to decent work, control over their own time, lives, and bodies; and increased voice, agency, and meaningful participation in economic decision-making at all levels from the household to international institutions.

Empowering women in the economy and closing gender gaps in the world of work are key to achieving the 2030 Agenda for Sustainable Development and achieving the Sustainable Development Goals, particularly Goal 5, to achieve gender equality, and Goal 8, to promote full and productive employment and decent work for all; also Goal 1 on ending poverty, Goal 2 on food security, Goal 3 on ensuring health and Goal 10 on reducing inequalities.

When more women work, economies grow. Women’s economic empowerment boosts productivity, increases economic diversification and income equality in addition to other positive development outcomes. For example, increasing the female employment rates in OECD countries to match that of Sweden, could boost GDP by over USD 6 trillion, recognising, however, that. growth does not automatically lead to a reduction in gender-based inequality. Conversely, it is estimated that gender gaps cost the economy some 15 percent of GDP.

Increasing women’s and girls’ educational attainment contributes to women’s economic empowerment and more inclusive economic growth. Education, upskilling, and re-skilling over the life course – especially to keep pace with rapid technological and digital transformations affecting jobs—are critical for women’s and girl’s health and wellbeing, as well as their income-generation opportunities and participation in the formal labour market. Increased educational attainment accounts for about 50 percent of the economic growth in OECD countries over the past 50 years. But, for the majority of women, significant gains in education have not translated into better labour market outcomes.

Women’s economic equality is good for business. Companies greatly benefit from increasing employment and leadership opportunities for women, which is shown to increase organisational effectiveness and growth. It is estimated that companies with three or more women in senior management functions score higher in all dimensions of organisational performance.