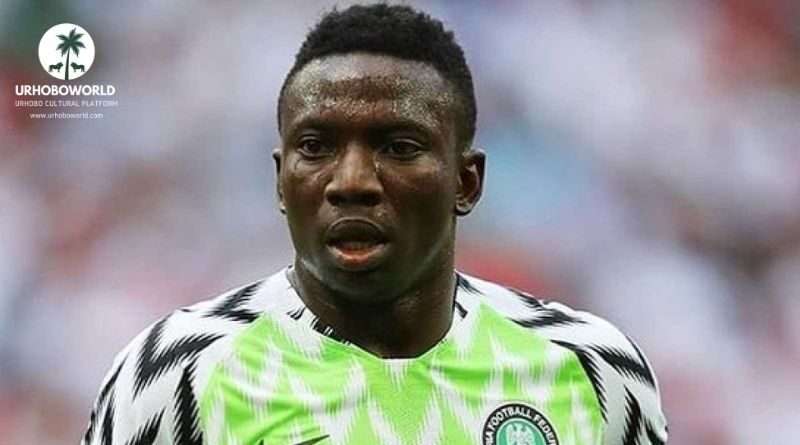 Meet Urhobo’s Oghenekaro Etebo, 24 years old international footballer who a Super Eagles Midfielder and has already made his mark on the world of international football. He was barely 16 when his youthful talent and dedication won him a selection for the Warri Wolves and things have just kept getting better ever since.

Oghenekaro is one of the biggest young stars to watch in football.  His debut season saw him score the fastest hat-trick in the league, and after winning the 2014 Glo Wondergoal award he was recognised as 2016’s Most Promising Talent of the Year at the CAF Awards. He would make his international debut later that year.

After his European debut with Portuguese Segunda Liga side, Feirense in 2016, which was renewed the following year. Oghenekaro was loaned to UD Las Palmas in 2018. His first real LaLiga experience was a winning one and he received well-deserved praise for his performance on the Canary Islands team after a spirited 1-0 win at Malaga.

2018 saw Oghenekaro switching countries and signing with English Championship club Stoke City. After two years in the United Kingdom, the midfielder made his return to LaLiga in January 2020, on loan to Getafe from Stoke City.

Oghenekaro made a positive start to his time at Getafe and had quickly made himself a regular in Jose Bordalas’ side before the season was postponed due to the Coronavirus outbreak.

We know that this young talent will continue to do Urhobo and Nigeria proud where ever his plays.

One thought on “Urhobo Rising Star Oghenekaro Etebo, Shining on the Football Field”