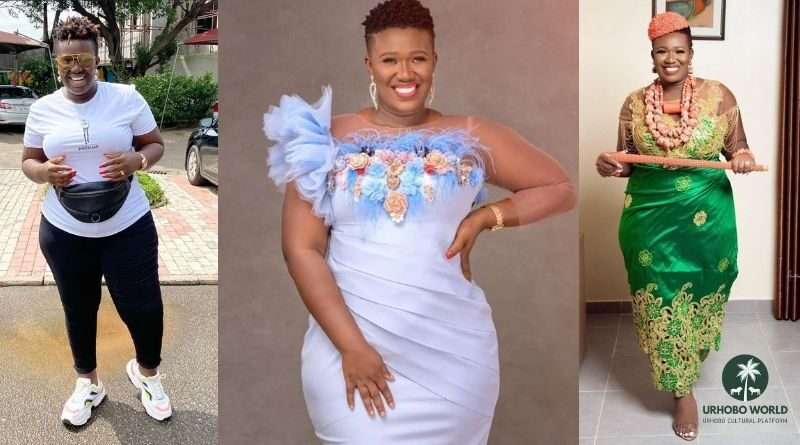 Real Warri Pikin, comedienne, actress, blogger, influencer and radio personality is simply an all-rounder in the entertainment industry and one of the most popular comedians in Nigeria. She has appeared in numerous performances on stage and on the screen, including AY’s movie, ‘Merry Men 2’.

Born in 1990 in Warri, Anita Alaire Afoke Asuoha is at heart, an Urhobo performer.  Her comedy is full of references to her Urhobo background; her style represents a distinct Urhobo comedy style built on Urhobo traditional oratory and refined by the famously humorous Warri pidgin English.  As her name reveals, her act is all about Warri.

Real Warri Pikin is one of the best comediennes in Nigeria today; a recent interview with The Punch, she revealed that she discovered her comedy talent through whilst experiencing depression.  Her foray into entertainment began as a dancer, then with hosting events, doing stand-up comedy.  Her career gained more popularity when she started making funny motivational videos to inspire people, something she still does to date.