This is a wealth of information about Urhobo names produced by Aruegodore Oyiborhoro of Long Island, New York, USA.  Its a great place to start when thinking about naming your child and contributes to the preservation of Urhobo language and culture.

Every Urhobo name given to a child has a meaning attached to it. Urhobo people believe that a child lives up to the likeness or meaning of the name that she or he bears. For instance, there is a general belief that if a ‘thief’ is the name of a child that child may grow up to be a ‘rogue.’ If, on the other hand, your child is given a name that suggests a ‘rich person,’ there is the belief that such a child invariably grows up to be a wealthy individual. Urhobo parents are therefore very careful of the names that they give to their children.

For the most part, grandparents or close older relatives have the privilege of giving names to new-borns. This is usually an honour. However, unlike some of their ethnic neighbours, Urhobo people do not have any special naming ceremonies that require performing certain rites. Apart from the parents and grandparents, traditionally Urhobo rarely allowed new-borns to be touched or sometimes seen directly by others until the age of three months. Mother and child are usually strong enough to have an outing at this age. This involves visiting the in-laws and other close relatives. At this time, the child should have an established given name. A birth registry is a recent notion in Urhobo, traditionally, Urhobo parents do not “count” the number of their children. Parents are not permitted by Urhobo cultural practices to count their children. The number of fingers often represents a count of one’s children.

Urhobo names have deep meanings. Names are not mere labels, as they are in some other societies. Many Urhobo names invoke  SPIRITUAL or religious significance. Sometimes we give names to connote a  CHALLENGE  to self or others. Urhobo people thrive best when challenged. We also give names as a celebration and  APPRECIATION  of the gift of a child itself. Several Urhobo names reflect honour and  ACHIEVEMENT. Certain names are simply PHILOSOPHICAL, while others are GENDER specific. The Urhobo  also give names that emphasise the importance of PEOPLE as an important RESOURCE. Sometimes names are given to denoteSPECIAL DAYS, especially if the individual was born on that specific day.

The Urhobo are a very republican people. They work very hard to acquire wealth and fame in an old-fashioned way. Your wealth is as good as its source. Urhobo will investigate the source of your wealth. If it is suspect, you stand to lose your respect, dignity and fame. A good number of Urhobo names have to do with WEALTH AND  MONEY.

Names are also given to denote COLOURS, WEATHER conditions, NATURAL  RESOURCES and PLACE of  origin or where born.

The list that follows contains  a sample of some common Urhobo names. It must be pointed out that a few of the names under GENDER are not so common any more. The names are placed in categories. Each category contains the long form, short form, gender, and meaning attached to each name. Urhobo names are sometimes sentences or even phrases.  The ‘long forms’ may in fact be the ‘short forms’ of the actual long names. The ‘short forms’, therefore, are in some cases doubly short forms of the real names. However, the actual meanings of the names are never in doubt. Some of these names may belong to cross categories warranting repetition in some cases. This is deliberate.  Most Urhobo names start with vowels in the initial position except where abbreviated.

Names with SPIRITUAL or RELIGIOUS Significance

Names with Connotations of APPRECIATION

Names Based on GENDER

Names based on People as an important RESOURCE

Names in Appreciation of COLOURS

Names in Recognition of Types of WEATHER CONDITIONS

Names in Recognition of Significance of NATURAL RESOURCES

Names in Honour of Cities and Places of BIRTH 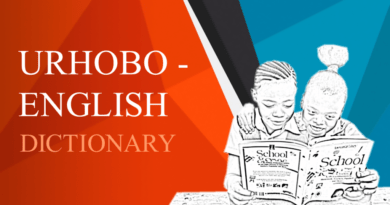 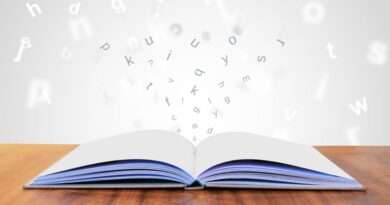 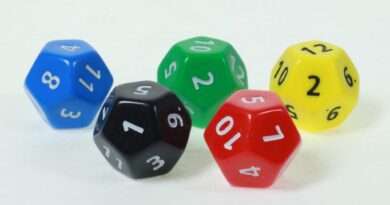